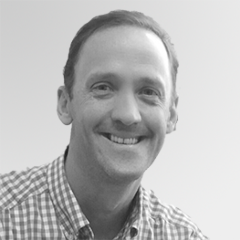 David is the General Manager, Agent and Team for Lone Wolf Technologies. In 2014, he founded LionDesk, one of the fastest growing CRMs in real estate, which was then acquired by Lone Wolf in 2021.

Prior to founding LionDesk, David spent 13 years in the travel and tourism industry. He co-founded RevAgency, a travel technology company where he created a patented algorithm for performance-based lead distribution. He also built Avoya Travel from a small brick-and-mortar travel agency into one of the largest sellers of cruises and tours in the world, which was was acquired by Certarus Management in 2021.

Born and raised in San Diego, David has also lived in Beijing and Shanghai, China where he learned to speak and read Mandarin while doing business with the Shanghai Tourism Bureau. He’s a private pilot and enjoys flying his plane around the country to visit random airports.